Sometimes a typical working day turns into a real challenge right from the start. The normal mobility is quickly over, and expensive repairs are on the horizon. So it’s okay if that can be avoided from the start. That is why we show in these instructions how a marten repeller can be built into the car!

You don’t have to be a detective to find out who struck here: The insulation in the engine compartment is downright corroded, the fuel line and radiator hose show clear bite marks. Clear case, a marten has been up to mischief here. No wonder the car doesn’t want anymore!

The situation is not only troublesome but also dangerous. Even temporary patching of the hoses doesn’t help much. And so, once again, we are facing unplanned expenses. The only solution is to prevent something like this in the future. So we now show how a marten defense can be built into the car.

If the packaging of the marten scare is opened, the first impression is a bit meager. It’s just a small box with three different colored wires poking out: one blue, one red, and one black. But it is precisely these cables that deserve full attention in this project.

However, if you want to install a marten defense in your car, you still need some additional aids. This includes cable ties and adhesive tape, as well as the appropriate cable lugs. Besides, a set of pliers with side cutters, stripping pliers and crimping pliers should not be missing.

It all starts with the search for a suitable position in the engine compartment. The marten defense should be installed in such a way that it can directly irradiate the acutely endangered areas. This means that it is in a good position opposite the radiator hose. Here the box can be attached directly to the existing wiring harness with cable ties.

Note: The blue wire usually leads to terminal 15 and ensures that the marten frightener switches off when the engine is running. However, if you don’t value this, you can roll up the blue wire and fix it securely next to the marten defense.

To be able to install the marten repeller in the car and put it into operation, the red and black cables are particularly important. First of all, space must be created on the red wire for the fuse. So the wire is cut at a suitable point to connect the fuse holder.

The contacts on the fuse holder are opened, and the cable ends that have just been created are inserted on both sides. Then the contacts are closed again and pressed with the combination pliers. The fuse holder is now integrated into the red cable and can also be mounted on the cable harness.

Attention: Do not insert the fuse yet! This is only done when the marten defense has been entirely built into the car.

Now the wires need to be connected to the battery. The black wire has the furthest way because it has to be led to the negative pole of the battery. For this purpose, the way over the structural elements of the bonnet is ideal. The cable is fixed with cable ties at regular intervals.

As soon as the wire is entirely laid, the excess length can be cut off. The new wire end is exposed with the wire stripper, and then a cable lug is pressed onto it. So the black wire can now be connected to the negative pole.

When all cables are in position, the covers on the poles are closed again. But before the marten deterrent can be activated, an important step must be taken.

Attention:  The contact at the end of the wire should be crimped or soldered correctly. Everything else remains provisional, but here can temporarily contribute to a faster solution.

In retrospect, it’s surprising how easily a marten defense can be built into the car. But before it can be put into operation, the fuse must first be inserted into the holder provided.

The activation of the device is easy to read from the signal light. From now on, the LED flashes at irregular intervals. If you have good hearing, you may even hear parts of the emitted noise spectrum. Anyway: From now on, the marten will not have an easy game anymore! 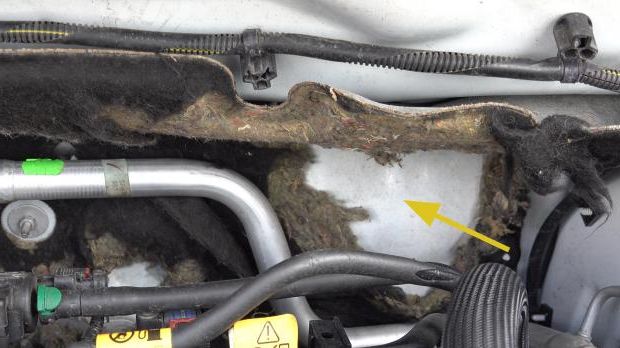 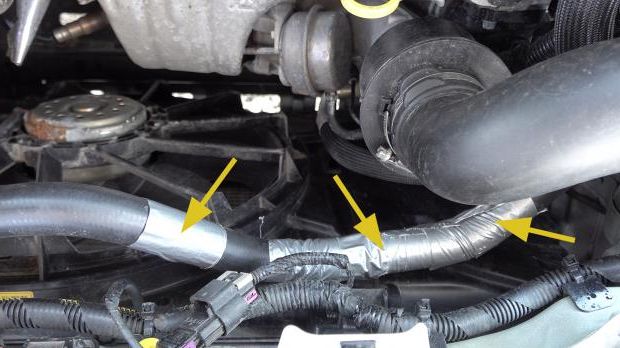 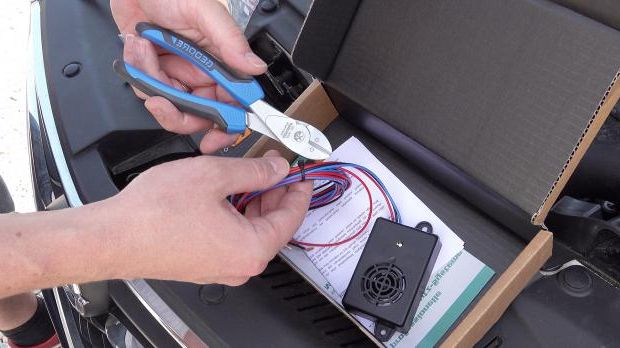 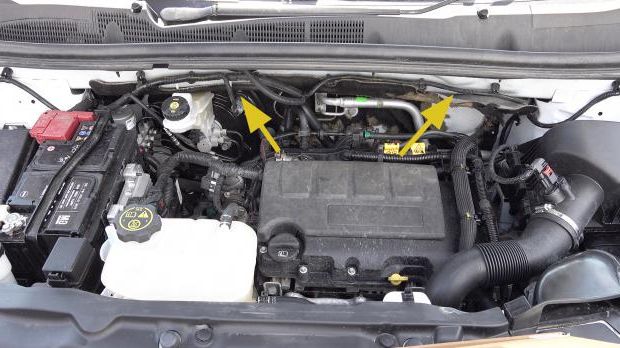 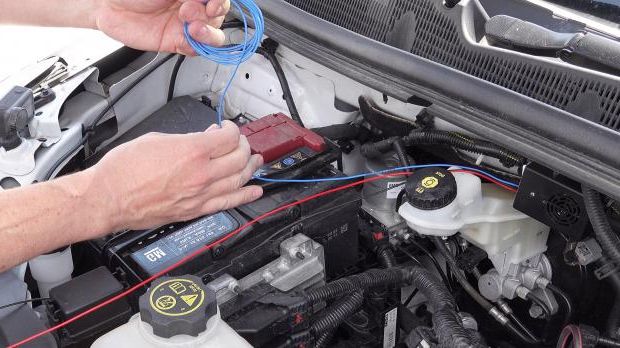